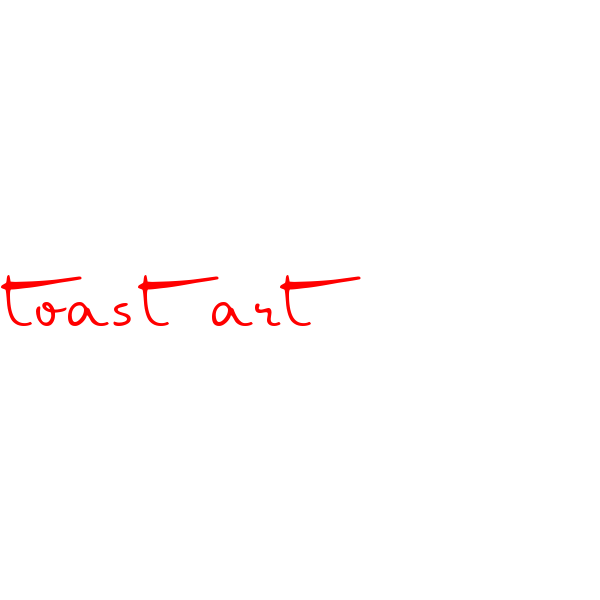 Masterpieces On Your Plate 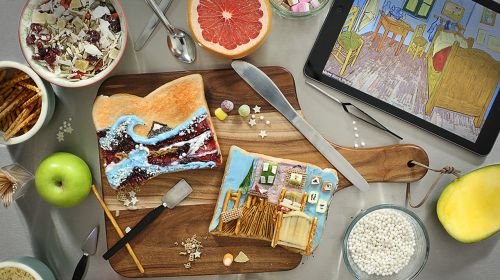 Making a masterpiece on toast 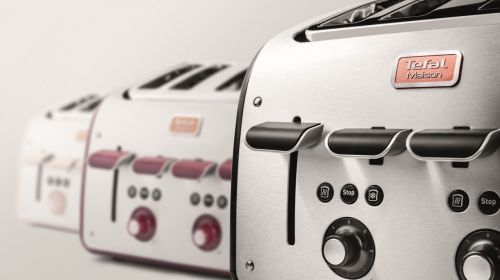